A 5-point Checklist for your Carbon Monoxide Detector

Every home should be equipped with a carbon monoxide detector for everyone’s safety. If you don’t have one, you can pick one up at most home or hardware type stores at a reasonable cost.

If you have one already, you do need to ensure it is operating correctly.  In this article we want to discuss a 5-point checklist to ensure your detector is operating at its peak efficiency. 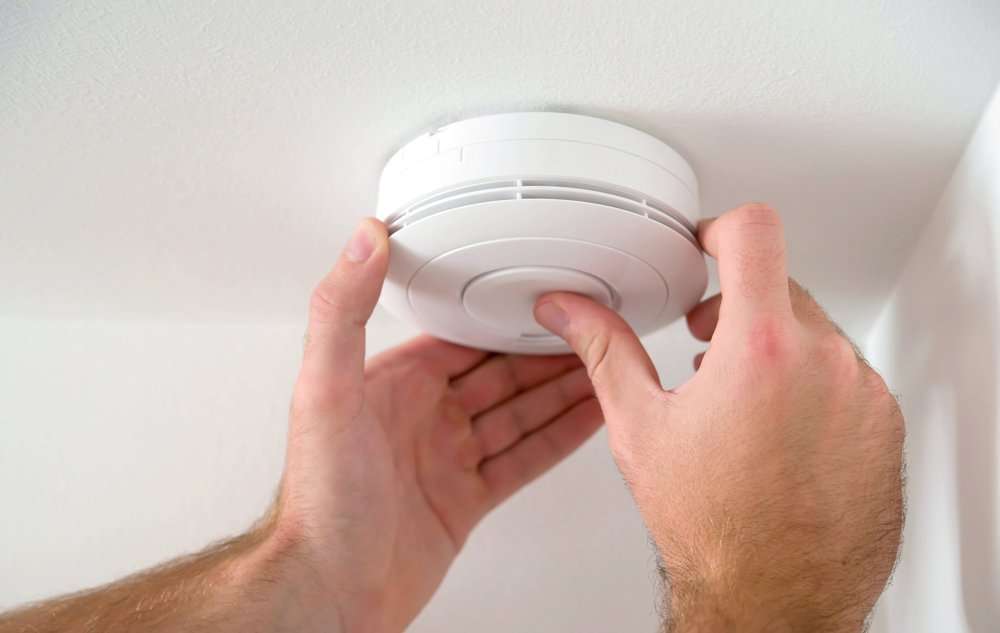 It used to be standard for a carbon monoxide alarm to have a fairly low threshold. However, this wound up being a source of frustration for both fire departments and homeowners. Alarms would go off even when there wasn’t a dangerous amount of carbon monoxide in a home.

This can put your household at risk. While the average person won’t be in danger when carbon monoxide levels are at 70 ppm, this can be risky for seniors, people with asthma, and children. Because of this, anyone who owns a home should be aware of the threshold for their carbon monoxide detector. You should confirm that the threshold is suitable for the people living in the house.

The Battery in My Carbon Monoxide Detector Is Functioning

You should make sure that you replace the battery on a regular basis. Alternatively, you could choose a long-lasting battery that will outlast your alarm. You may also want to choose a detector that has tamper-proofing for its battery compartment. You can also place duct tape over the compartment so that the battery can’t be removed or knocked loose. 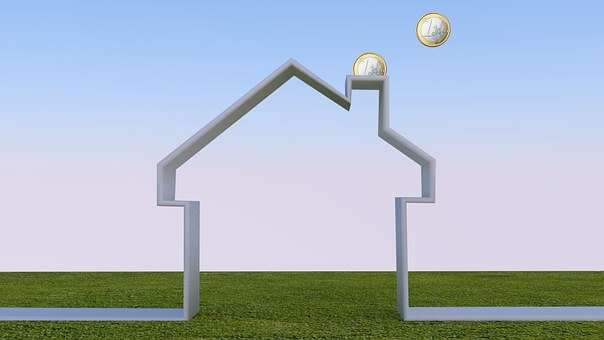 I Have A Newer Carbon Monoxide Detector

As carbon monoxide detectors age, they become less reliable. It’s only natural that your alarm would wear down over time. Even if it appears to be in good working order, it’s possible that there’s an internal issue you can’t see. Because of this, you’ll want to replace your alarm if it’s more than five years old.

Food can go bad, and a carbon monoxide alarm can also expire. Typically, devices are only made to last between five and ten years. Our recommendation is to replace an alarm that’s more than four years old, even if the device has yet to hit its expiration date.

The expiration date should be located on the back of your alarm. You can also find the test button there, which you should check periodically. Press the button down for three seconds to confirm your alarm is working. If it isn’t working, you need to buy a new device. You may want to consider an alarm made by a different manufacturer.

I’ve Placed My Carbon Monoxide Alarm in The Right Area

You need to think about the way carbon monoxide typically spreads when you’re deciding where to place your alarm. For example, your first instinct might be to place the alarm near your children’s bedrooms. However, carbon monoxide usually originates from an appliance. If you place an alarm in that area, you’ll be notified of problems more quickly.

If you have any questions about carbon monoxide detectors don’t hesitate to contact us here at Furlong HVAC Services Inc.

5 Energy Saving Tips for Cutting Energy Costs Over The Holidays

Cracked Heat Exchanger? – Be On The Lookout For Any of These Signs
Comments are closed.